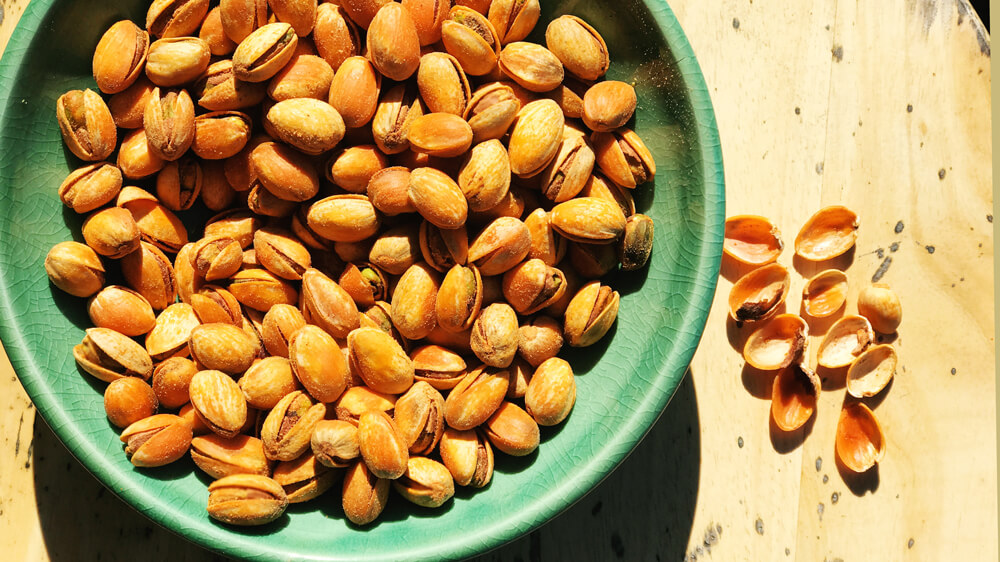 Pistachios: Are They Good for You? Originally from Western Asia, but known for thousands of years throughout the Mediterranean, pistachios have been cultivated commercially in the English speaking world in Australia, New Mexico and in California where it was introduced in 1854 as a garden tree.  The pistachio is simply a delicious, nutritious nut to snack on and benefit from, and they even have their own Nationally declared day in North America: February 26th. Here are just a few things you should know about pistachios. Heart Health Pistachios have been shown to reduce LDL (“bad”) cholesterol and increase the… Read More 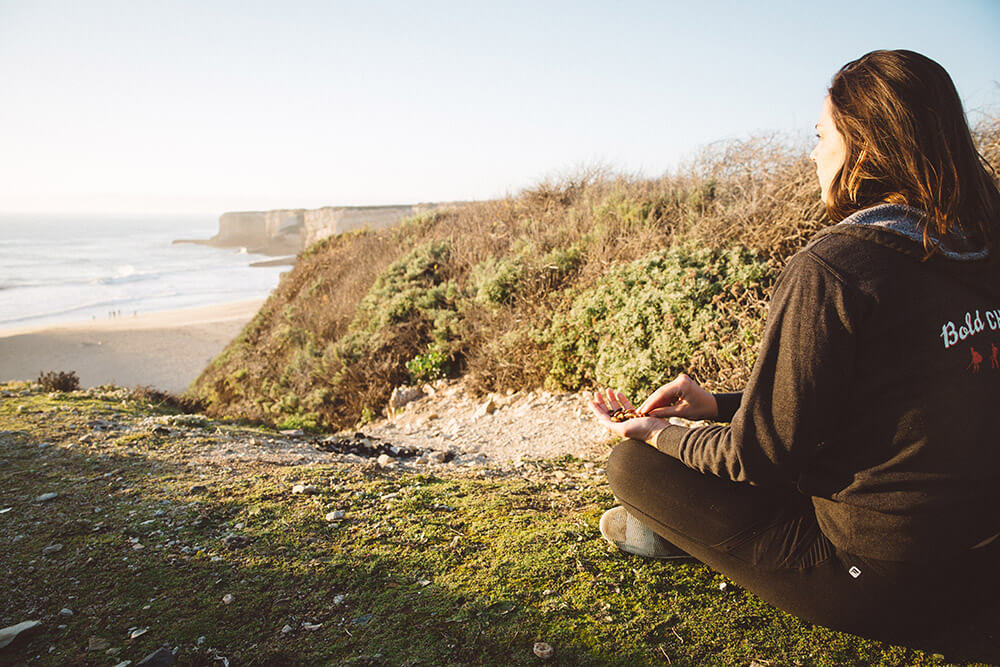 There is that little spark for something better that always shows itself at the beginning of the new year. A drive to improve your diet and get healthy often is a goal that, frankly,  makes complete sense. So, where do you start?   1. Switch to organic.  This decision is good for you AND good for the environment.  In 2-3 weeks after you switch to organic foods you’ll find the following: The residual pesticide level inside your body will be reduced substantially Your digestion improves as fewer highly processed ingredients pass through your body. Your immune system will get stronger.… Read More

I’m voting YES on Prop 37.  Am I biased working for a natural foods company?  Probably yes, but not in the manner you might think.  As anyone who knows me, I don’t just do something for the sake of doing something.   Discerning fact from fiction in the genetically modified foods arena is difficult since research is truly limited, especially as it relates to human impacts.  No, I’m biased because of my personal experiences with these foods and what has happened since I found ways to limit their intake in to my body.  What is particularly relevant to me is that… Read More