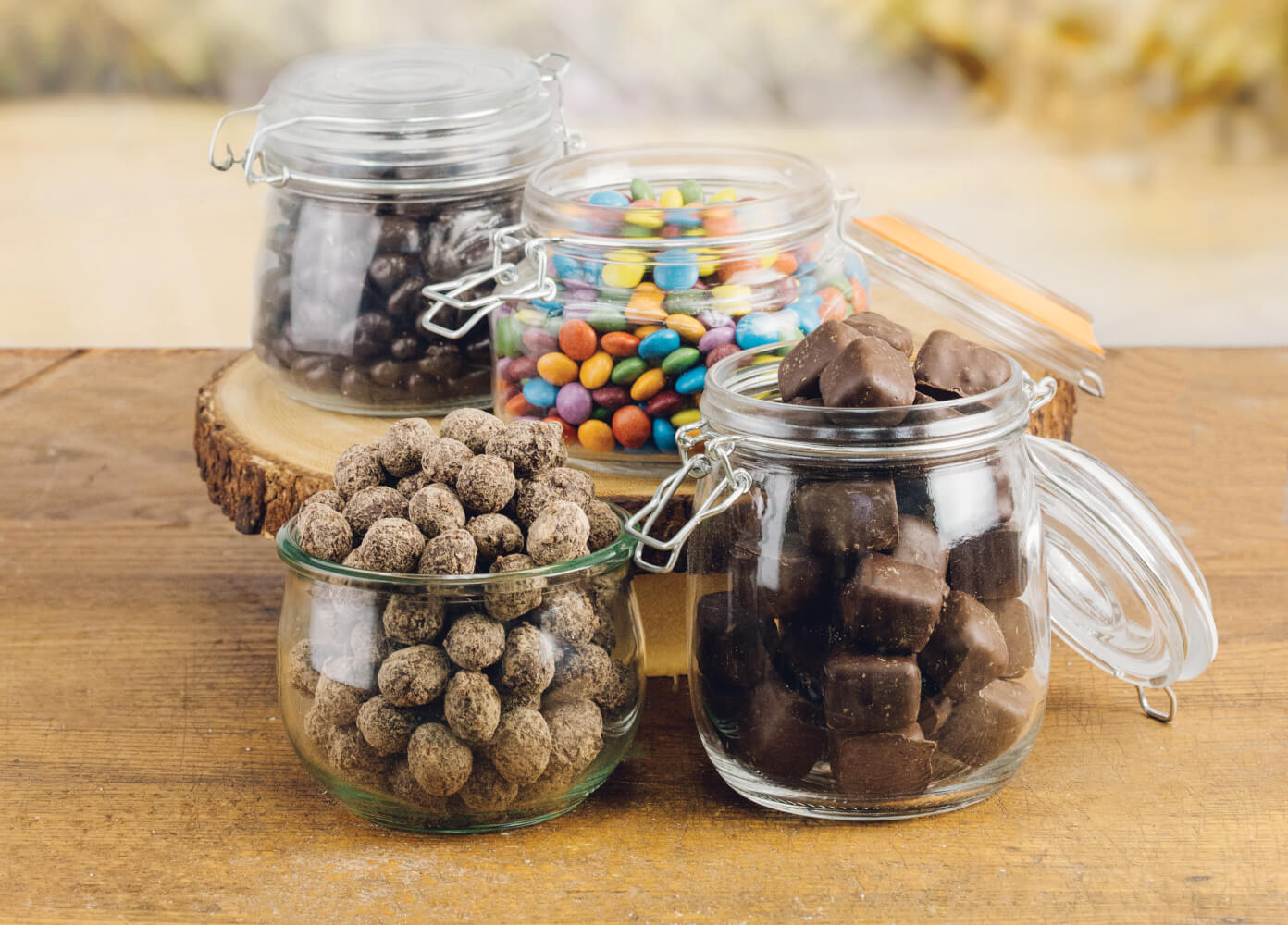 Oh Chocolate..the gift straight from the heavens. Just the thought of it make your mouth water. Well listen up chocolate lovers, I have good news. Did you know, that there is a day, completely dedicated to eating and celebrating chocolate? Specifically Chocolate covered things? In honor of this day, I did some research on how chocolate originated.

The Origin of Chocolate

It is unclear who invented or started using chocolate, but the first recorded appearance of chocolate was traced back to the ancient Olmecs of southern Mexico. However, their version of chocolate was very different than what we think of today. It started with the harvest of the cacao pods that are native to south and central America, whereupon the beans were removed from the pod and dried. The beans were then roasted, then used to make a special drink for ceremonies and important events. The tradition was then passed on to the Mayans who also had chocolate drinks at all their important events, even using it to finalize transactions or treaties. Their chocolate usually was combined with chili peppers, honey, or water and was made into a frothy drink. It could be found in any household and was common with almost every meal. The Aztecs then took chocolate to another extreme, even valuing it higher than gold. They used the beans as currency and was normally reserved for the higher class citizens.

How chocolate got to Europe is still a mystery, but once it arrived in the 1500s, people went crazy for it. They began importing chocolate and buying land overseas for chocolate plantations, then began experimenting and started the transition into more of a dessert, adding cane sugar, cinnamon, and other spices. Chocolate houses soon sprouted up all over Europe for the recreation of the wealthy. Chocolate arrived in Florida from a spanish ship in 1641, but it wasn’t until 1682 that the first chocolate house opened in Boston, thereupon chocolate bagan to spread through the colonies, and travel west. From there it continued changing and eventually turned into a mass market all over the world, manifesting itself in many forms, not just for drinking. It was then made into bars, candies, powders, etc. and in the end, we were left with innumerable chocolate options, in pretty much every store, every country.

In the last couple years, companies have taken chocolate to a step further. They’ve found ways to make it healthier and as pure as possible, even making options available for all types of alternative diets as well. Dairy Free, Gluten Free, Non GMO, Fair Trade, Organic. You name it!

So go out and celebrate National Chocolate Covered Anything day everyday!!

I’ll help you get started with these favorite chocolatey goodies :